21 Years of Great Irish Music-A Capital Region Tradition! The members of the Board of Directors of Irish 2000 have always loved Irish Music and been leaders in the Irish-American Community. In 1996 they decided to focus their efforts on creating an Irish Festival to appeal to all lovers of Irish music in the Capital District. On September 20, 1997, their idea came to fruition with the first ever Irish 2000 Music and Arts Festival (I2K)

Balancing tradition with modern elements of Irish Culture, the next two decades has seen I2K become a huge success. From 2,500 people in Heritage Park (formerly located in Colonie), to now more than 15,000 visitors at the Saratoga County Fairgrounds, I2K has succeeded in spreading Irish Culture and supporting local Irish groups. In addition, it has raised more than $350,000 for charities and non-profit organizations.

This year marks I2K’s 20th Anniversary. It’s a proud moment from its humble beginnings, providing 21 Years of great Irish music and 20 years of giving back to the community 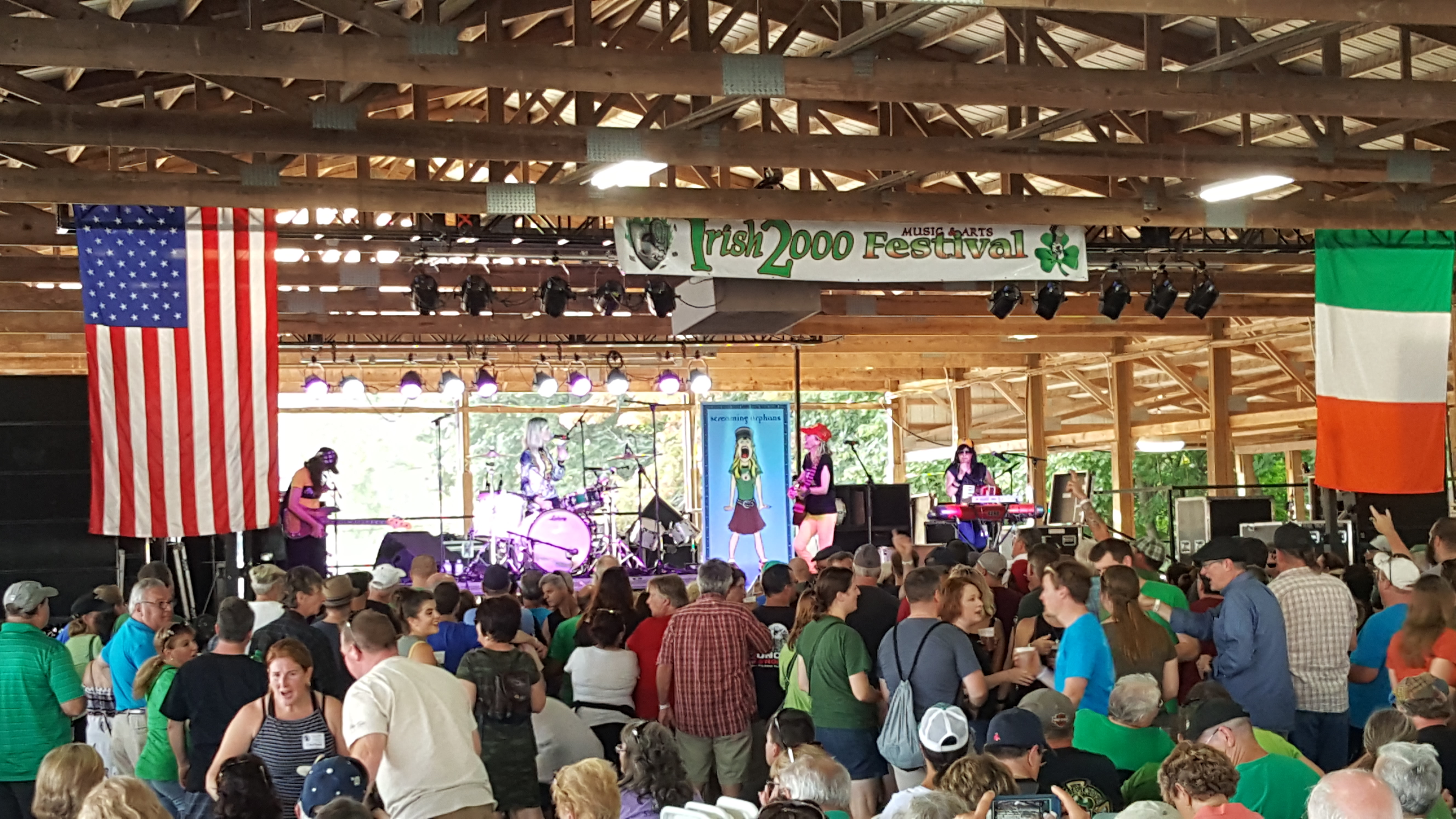