This year’s User Conference was a success as the first of hopefully many more User Conferences to come. EXEControl Global Solutions’ modernization projects were introduced including the Command Center dashboard.

Users had the opportunity to hear of future plans from the new management team and to network with other EXEControl users. The User Conference also had no lack of education and training for the EXEControl end users.

The event was held at the Glen Sanders Mansion in Scotia, New York on April 5, 2007. The agenda for the User Conference can be found here. 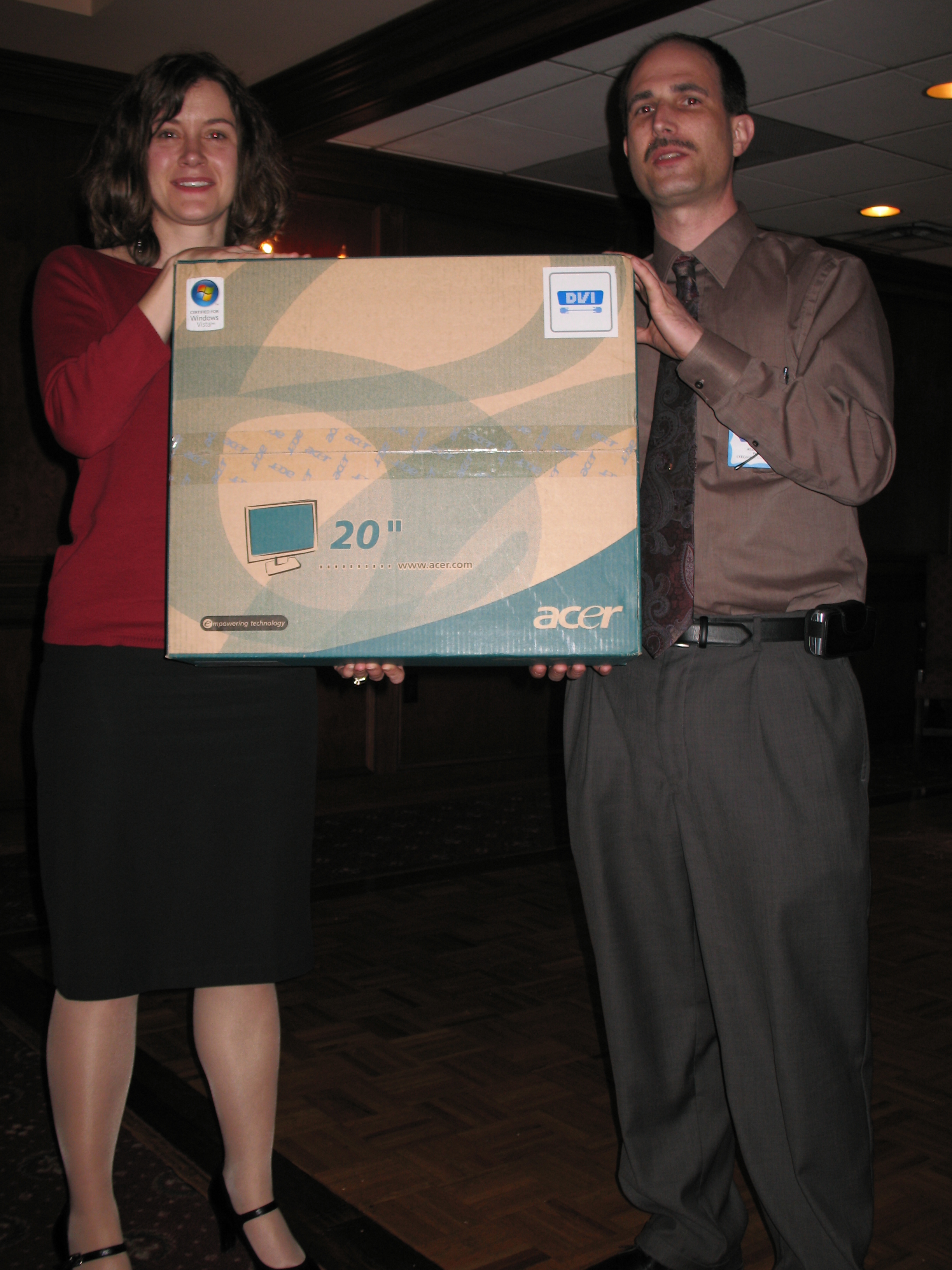 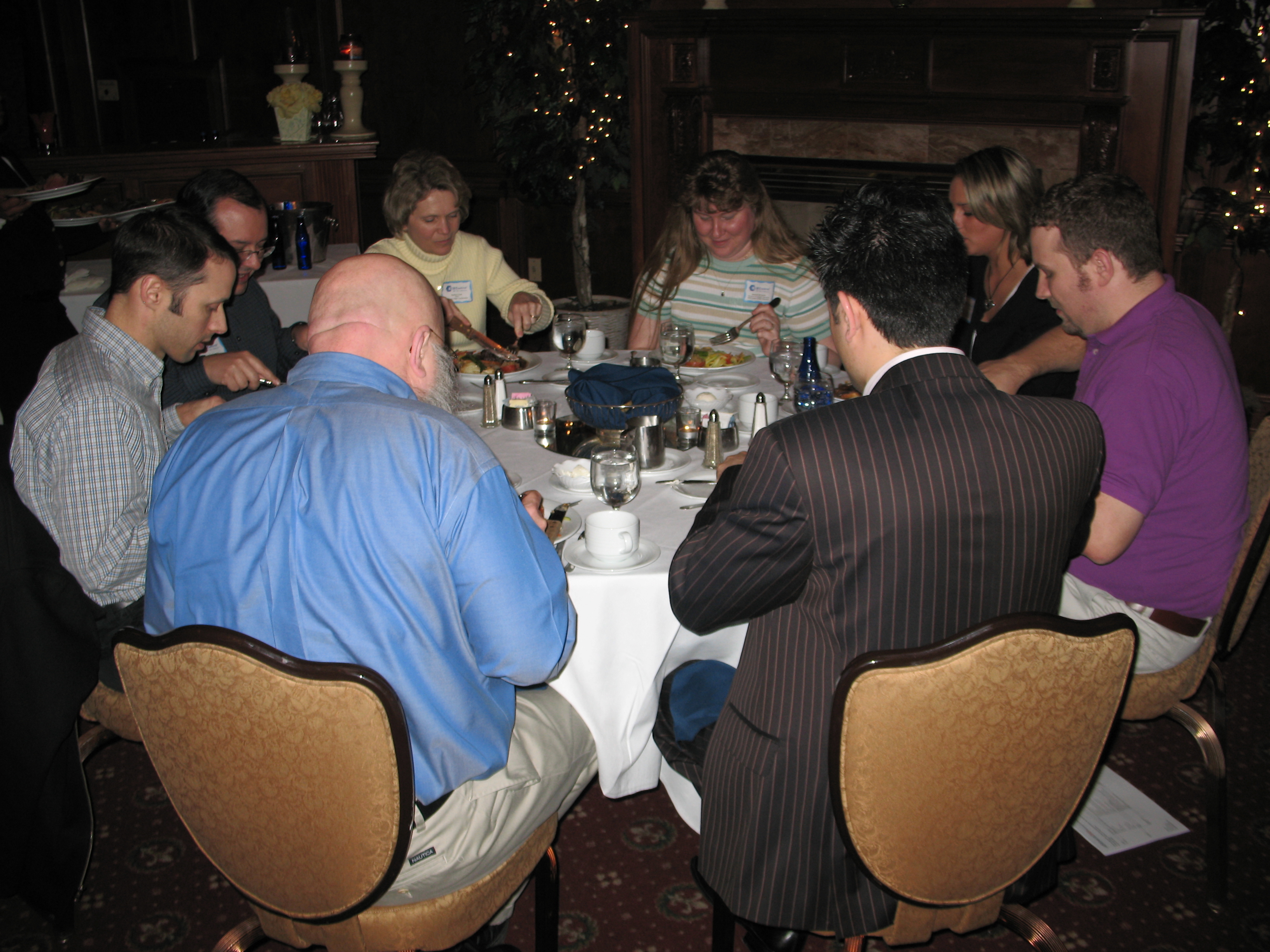 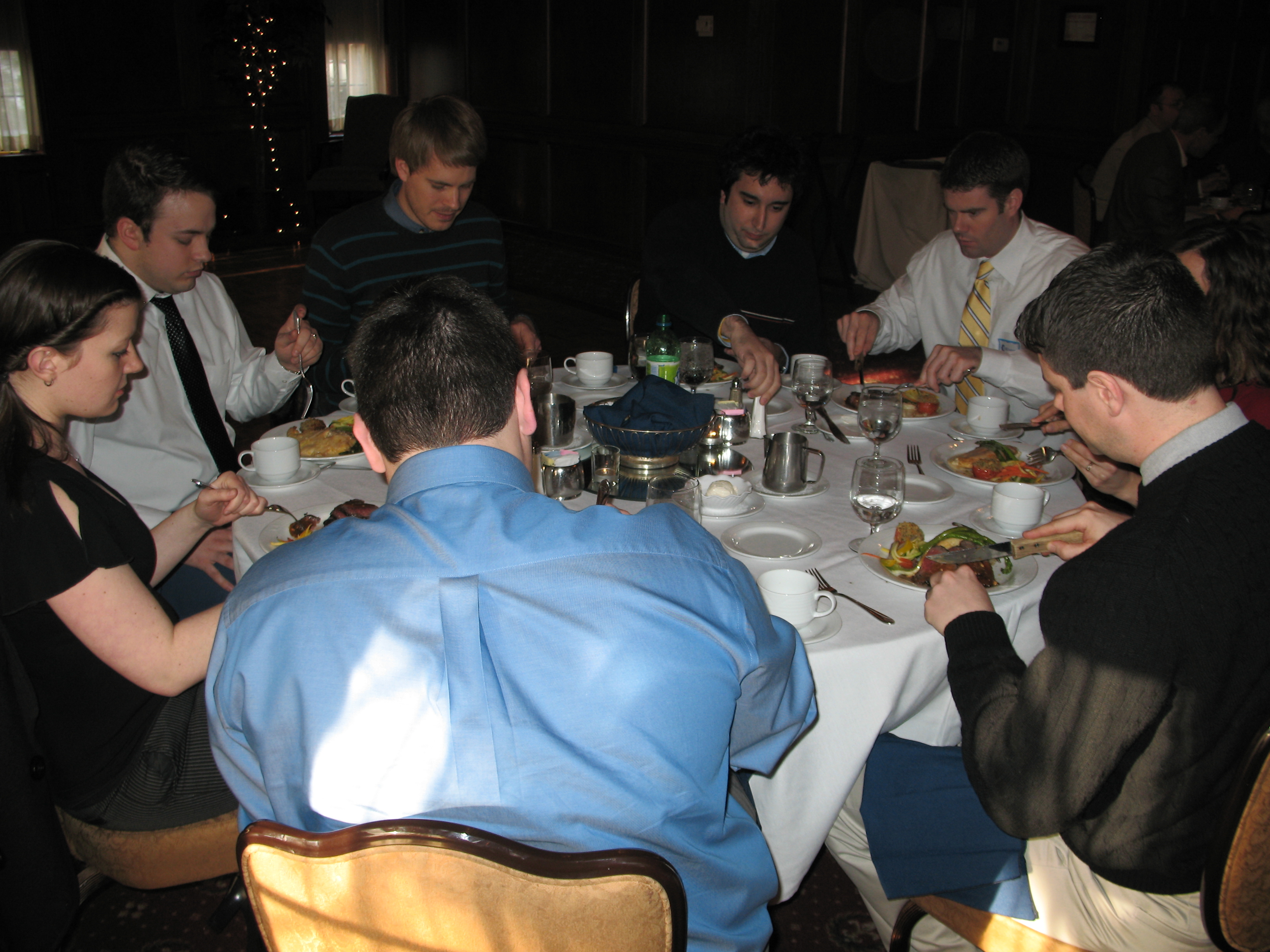 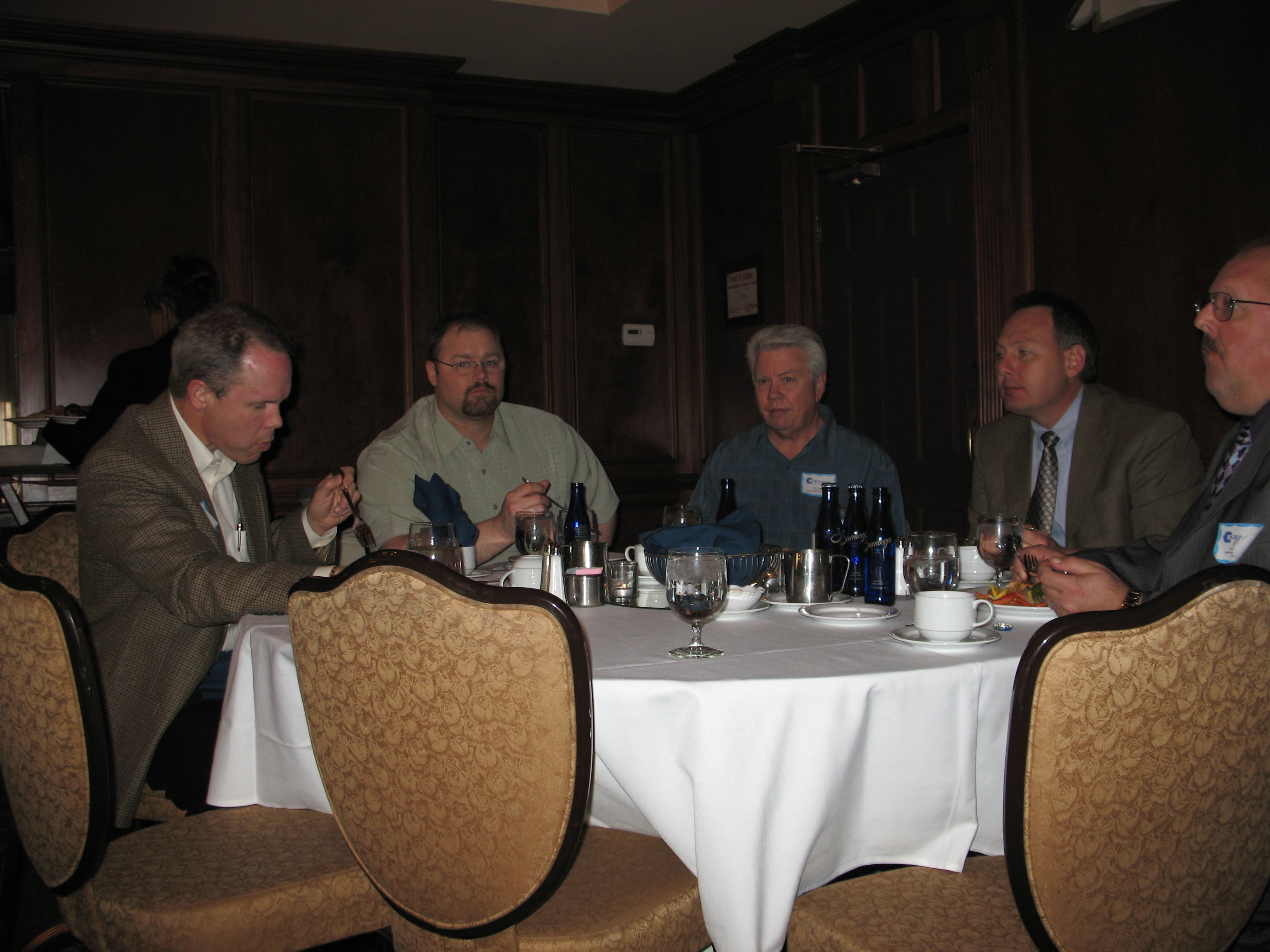 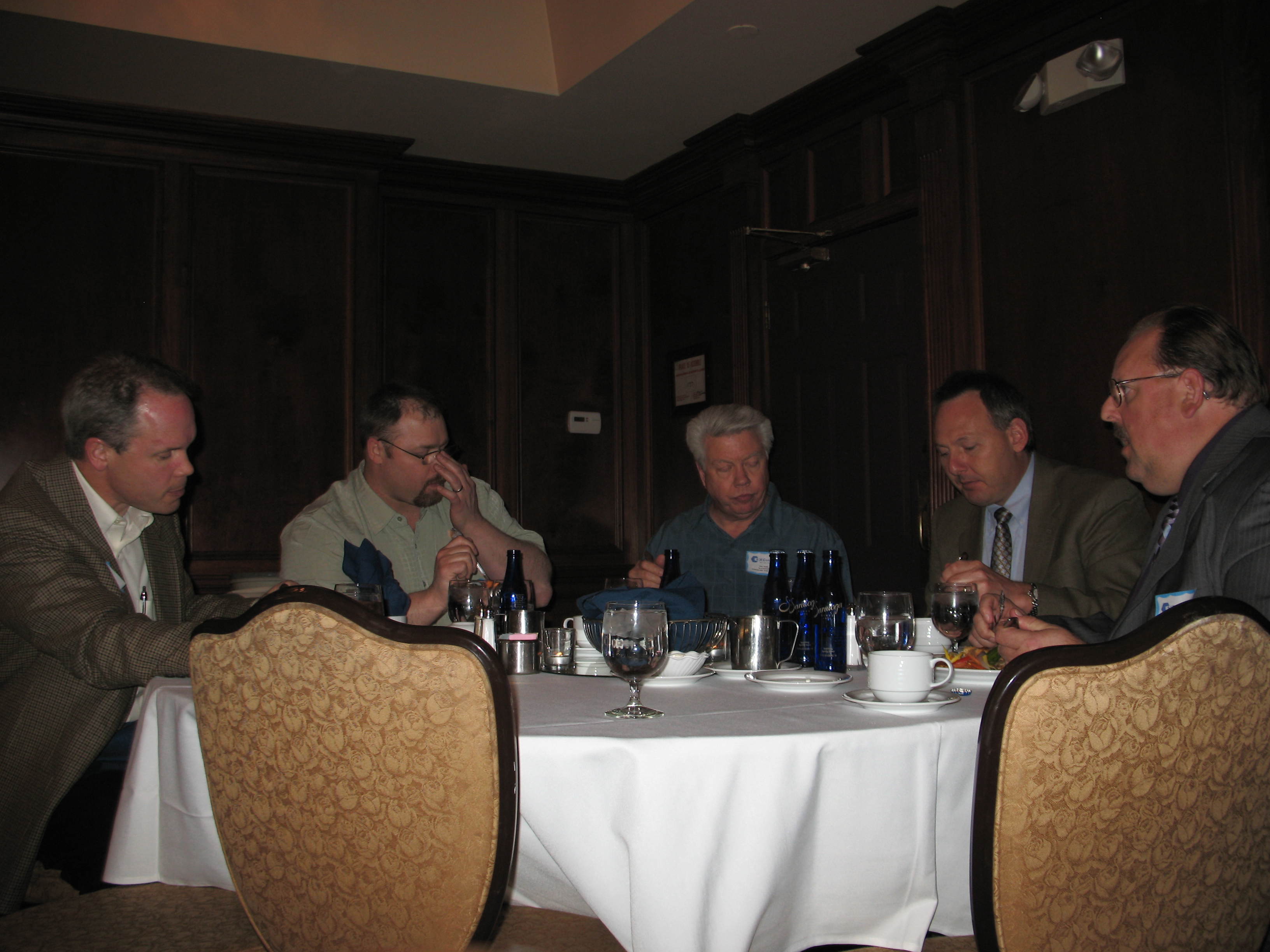 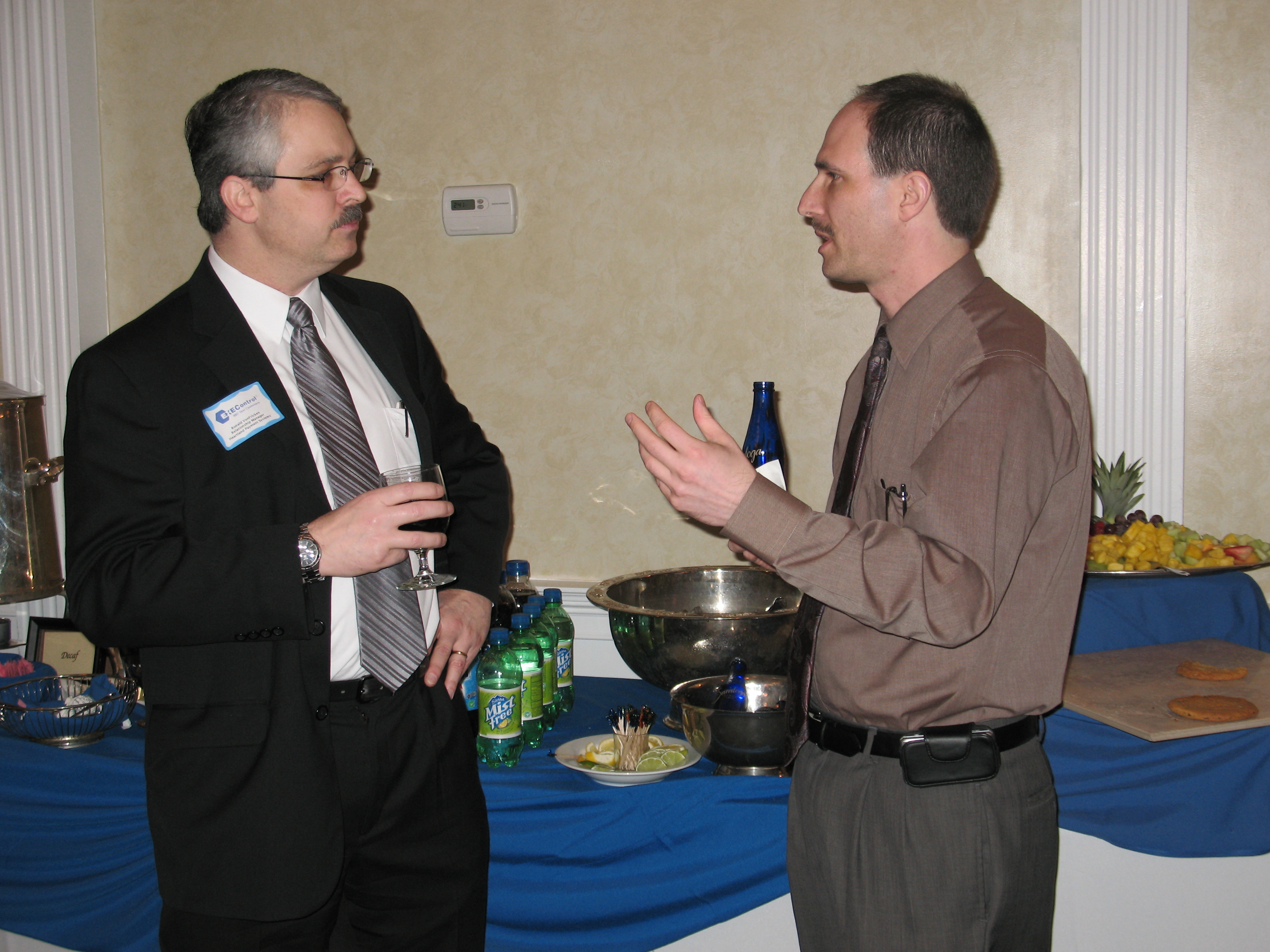 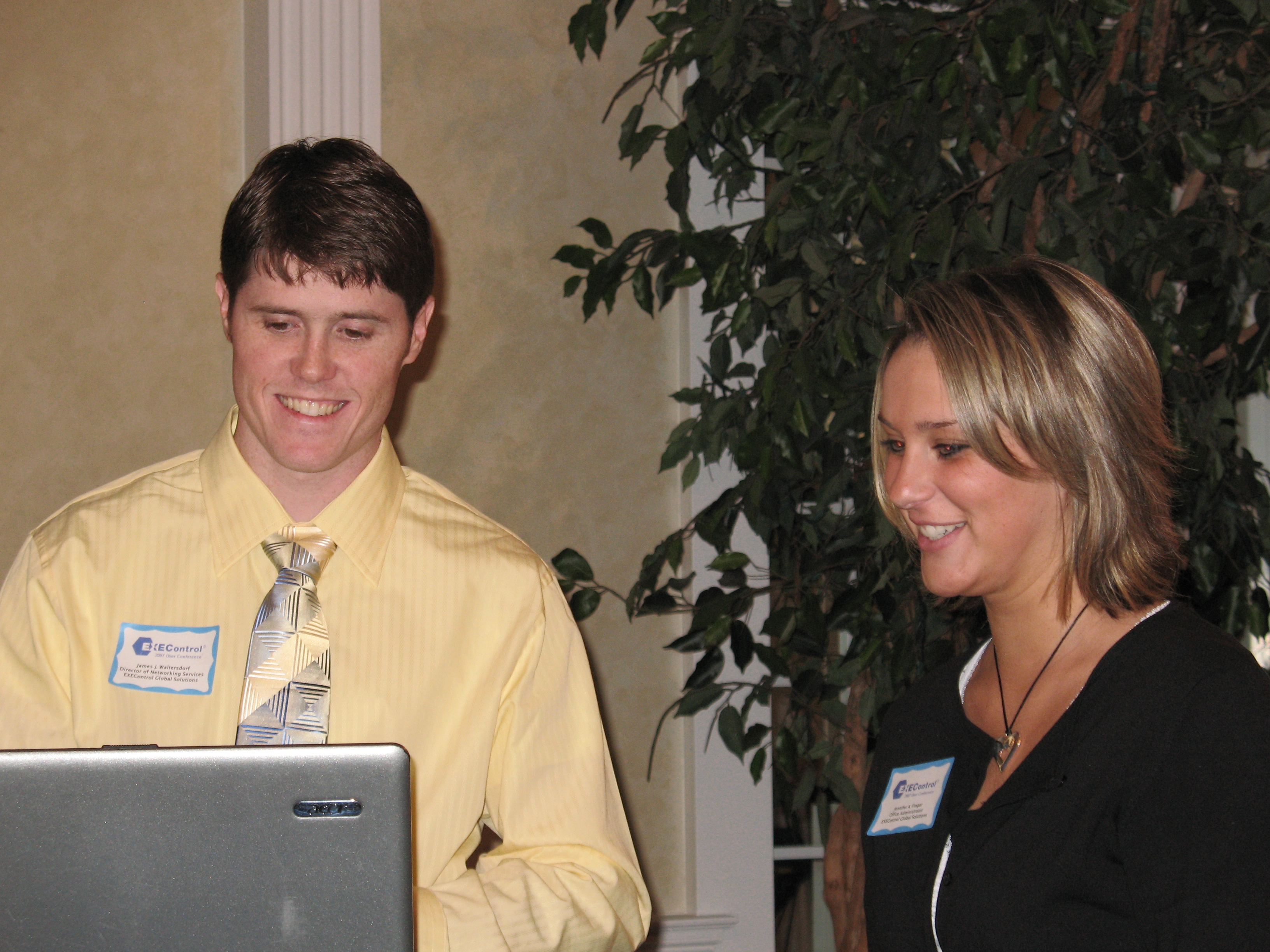 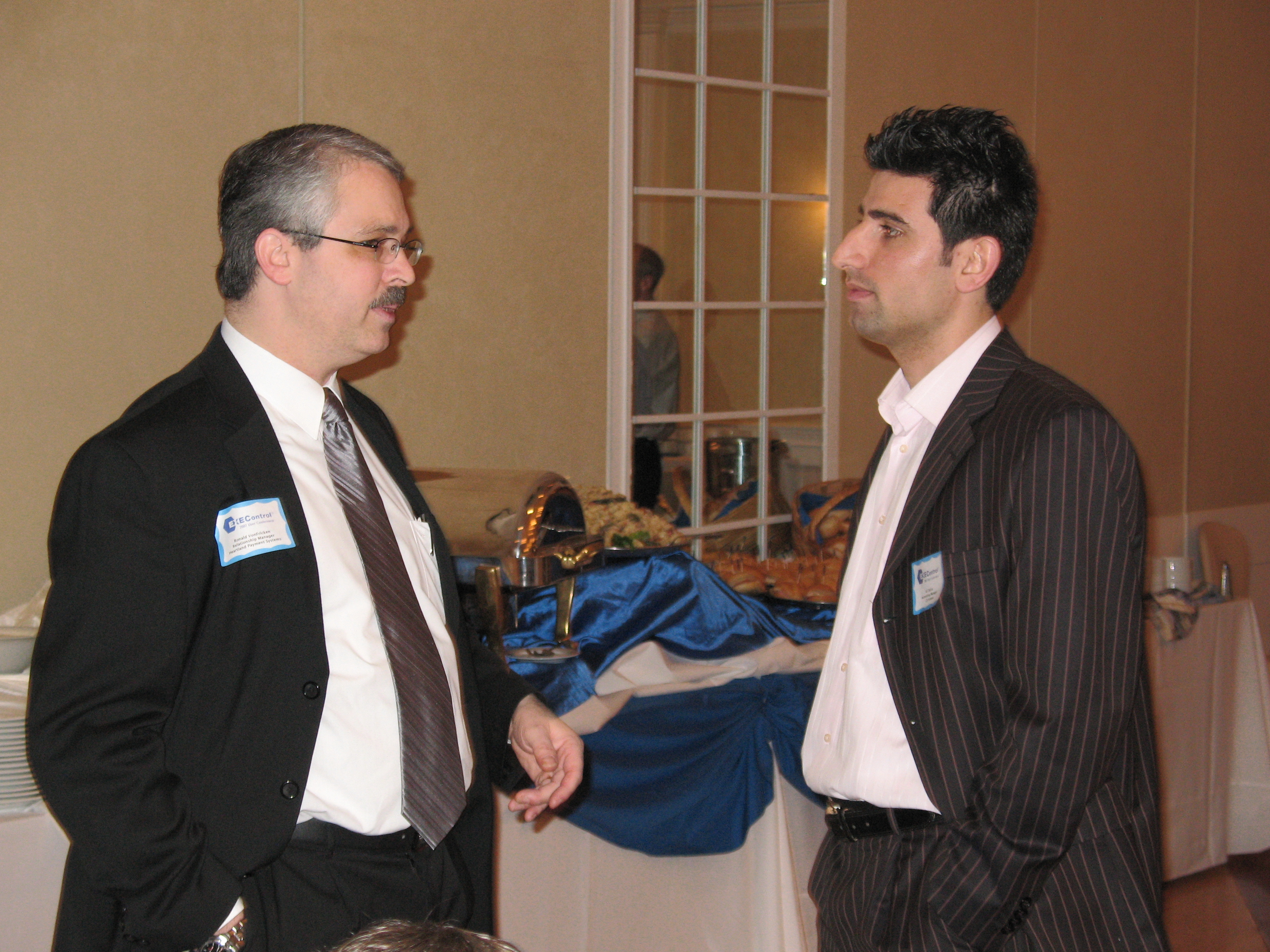 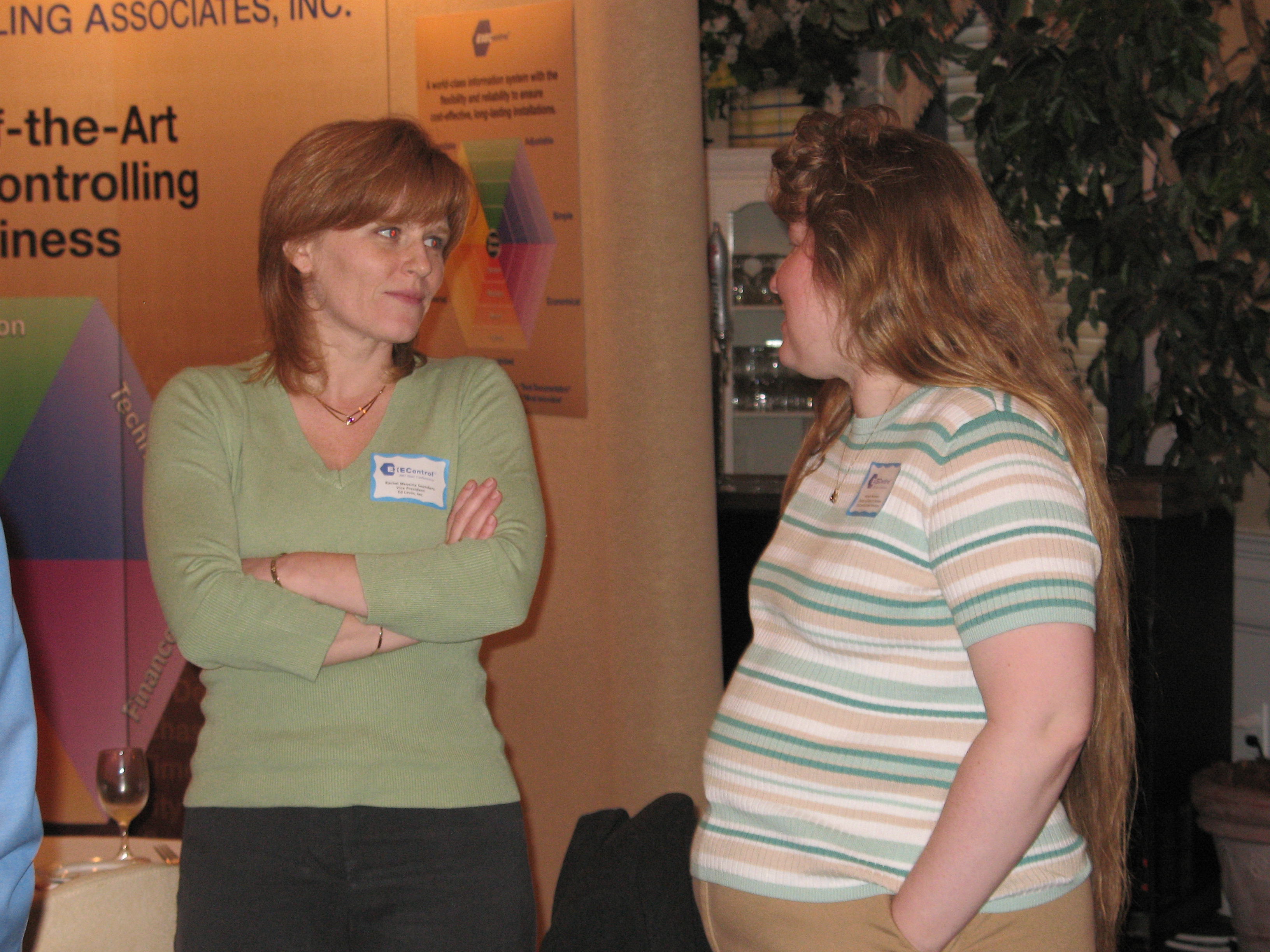